The brain activity spans over multiple temporal and spatial scales that requires a set of technologies to advance in its understanding. Electrophysiology is consistently used to measure the brain activity due to the electrical nature of neuronal activity, and requires of an efficient transducer to record the voltage drop caused by ionic transmembrane currents in the brain tissue. Passive metallic electrodes are the most commonly used transducers. Alternatively, thanks to their unique set of properties, graphene enables the implementation of the so-called graphene based solution-gated field-effect transistor (gSGFET) as novel transducer for neural signals.

The use of gSGFET is able to overcome the limitations of passive electrodes in DC coupled operation, enabling the recording of infra-slow activity (ISA). Among ISA activity, the Cortical Spreading Depression (CSD) is produced by a massive neural depolarization which is related with some neurological disorders such as migraine, epilepsy or traumatic brain injuries. The monitoring of CSD events is hampered by the limitations of current recording technology based on passive electrodes, the use of gSGFET will improve the monitoring capabilities of CSD events and may serve as diagnostic, prognostic, and treatment monitoring tools for some of these neurological disorders. 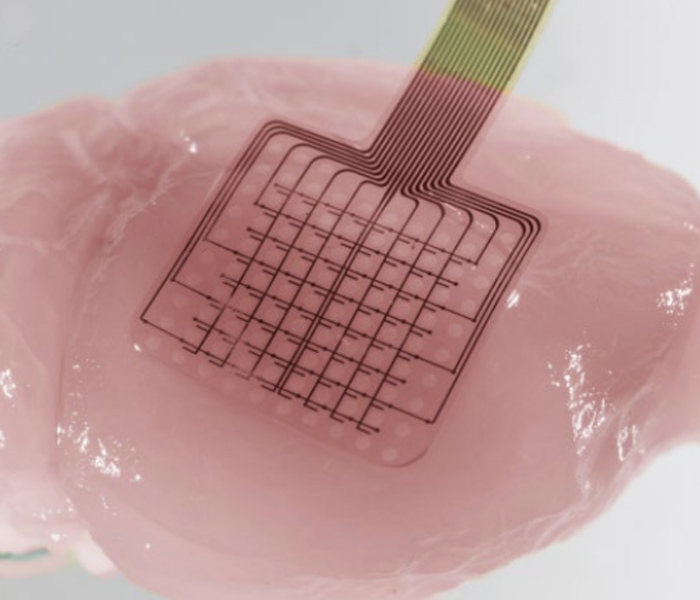 The main objective of the project is advance in the translation of gSGFET technology to the clinical practice, by carrying out for first time a clinical assay in patients with traumatic brain injuries. 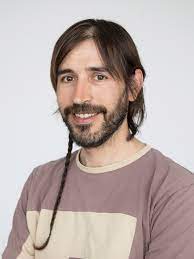 Anton Guimerà Brunet is staff researcher of IMB-CNM (CSIC) specialized in the development of micro-nanosystems for biomedical applications with a strong background in the development of medical devices and system integration for novel technologies. His research interests are the study of the electrical properties of biological tissues and the design of advanced neural interfaces. He works in the Biomedical Technologies work-package of the EU Graphene Flagship, exploring neural interfaces based on graphene and 2D materials. He is authored or co-authored of more than 50 articles in referred international journals, 8 patents (3 of them licensed) (H-index 19).

CSIC will develop, optimize and validate the graphene sensors to monitor CSDs in collaboration with ICN2, and will be in charge of the up-scaling of the technology. CSIC Will study the electrical safety requirements for the acquisition electronics and develop a prototype compatible with applicable regulations.

ICN2 will develop, optimize and validate the graphene sensors to monitor CSDs in collaboration with CSIC.

IMIM will provide clinical guidelines, and will carry out the design and execution of the pilot clinical trial.

IDIBAPS’ role is in the preclinical validation of the graphene-based technology for the monitoring of brain function in patients in close collaboration with neurosurgery. Ex-vivo electrophysiology in human tissue and chronic recordings from animal models provide a highly valuable benchmark for human use.

UAB will do the assessment for chronic biocompatibily and will perform the validation of the stroke and brain trauma preclinical models.