The integration of graphene technologies and CMOS technology

Portable broadband spectrometer based on graphene

GRABSPEC seeks to revolutionize spectrometers by introducing a graphene and quantum dots based photodetector recently developed at ICFO. Said detector will be able to double the spectral operating range and miniaturization with respect to current spectrometers. By combining the tunable, broadspectrum optical absorption of GQDs and the electronic properties of graphene, we woññ create a low-cost, highly ambient-sensitive, broad-spectrum graphene photodetector. 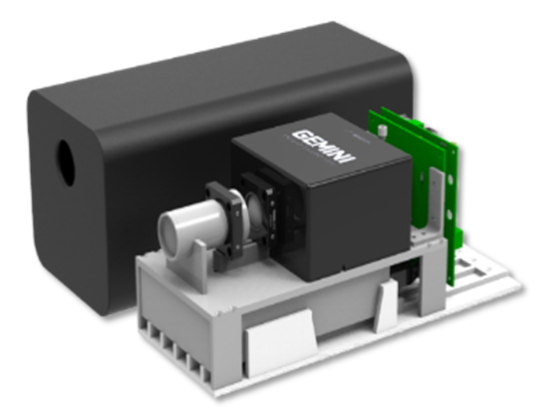 Another objective of the project is to identify practical cases with the greatest disruptive potential with the help of the SecPho cluster. Additionally, it is proposed to implement an optimized device prototype for plastic classification that can recognize the type of plastic and its color. 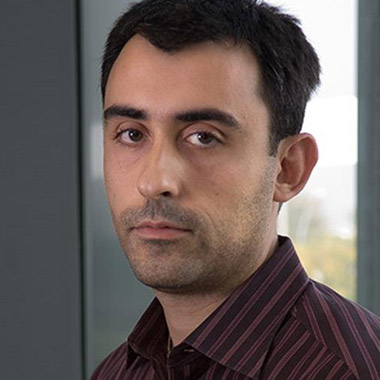 Prof. Gerasimos Konstantatos is ICREA Professor at ICFO. He obtained a Master in Applied Science (2006) and a doctorate (2008) in the Dpt. of Engineering at the University of Toronto. In 2009, he was appointed Junior Lecturer at ICFO, where he started his research group and obtained an ICREA position in 2015. His research focuses on the development of new optoelectronic devices and their applications based on quantum and 2D materials, with an emphasis on photodetectors, solar cells and LEDs.

Konstantatos has published more than 70 publications in specialized journals (13 in Nature family journals) with more than 10,000 citations and an H-index of 33. He has been the inventor of 9 granted patents, 6 of which have resulted in the company Invisage technologies (acquired by Apple) which worked on image sensors. 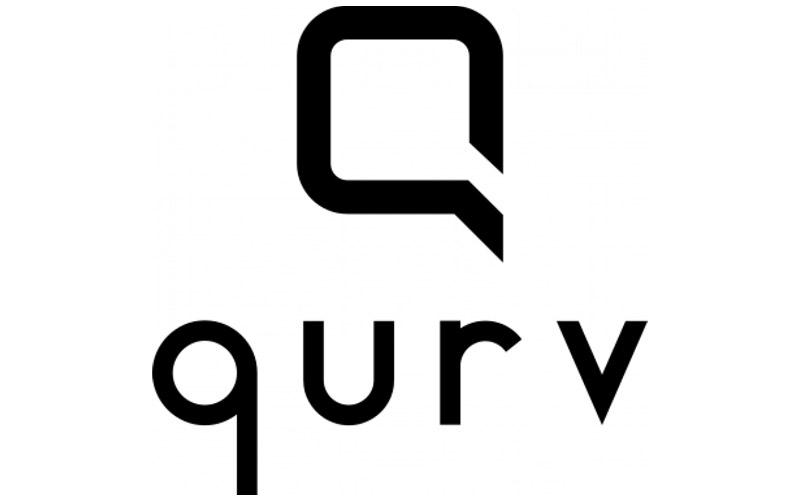 QURV is a company that was constituted in July 2020 to exploit the results of the project.

The Institute of Photonic Sciences (ICFO)

ICFO will develop the first wide spectrum spectrometer, portable (footprint <10 × 10 mm ^ 2) and integrated in CMOS with adequate resolution and sensitivity to meet the needs of the market (resolution <50 nm and D *> 10 ^ 12 Jones at room temperature, response time <1 ms) and identify the main challenges in the large-scale production process of graphene for this type of detectors.

It will integrate a photonics-based color selection scheme directly with the graphene detector to facilitate on-chip spectral selectivity.